ICONS OF THE 20TH CENTURY 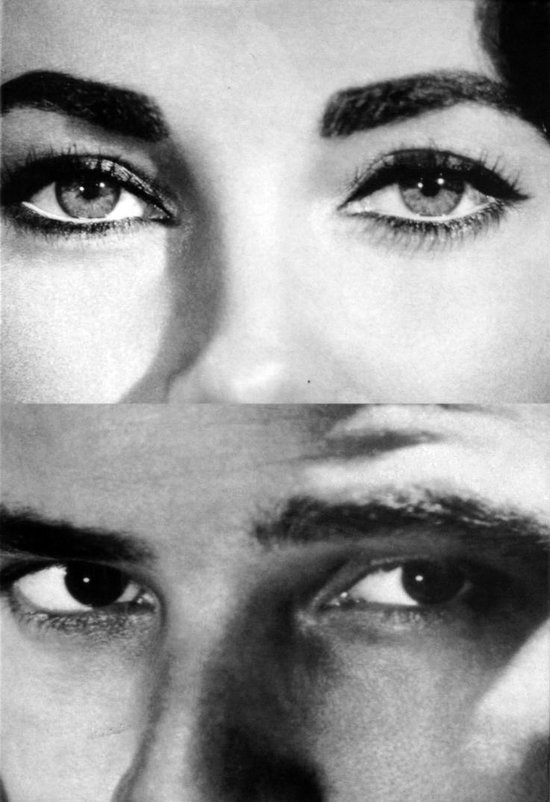 A visually stunning, historically sweeping album of the century's giants--the groundbreakers, thought-provokers, pacesetters and stylemakers who have indelibly and undeniably left their mark on our time.Our century has been marked by extraordinary cultural, political, and technological change: the winds of war, the starbursts of celebrity, the poltergeists of politics, the bits of bytes. The dynamic driving forces of this change are two hundred astounding men and women who have most shaped the last one hundred years. Icons of the Twentieth Century is a permanent record of their--and our--time.A large format album, Icons of the Twentieth Century features individuals chosen by a diverse and distinguished panel of seventy international leaders in the arts, in science and politics, fashion and technology, entertainment and sports. Its rare black-and-white photographs, culled from the world's photo archives, create the book's unparalleled visual impact. The images are elegiac and haunting, celebratory and amusing ... from Marilyn Monroe and Muhammed Ali to John F. Kennedy and Frank Lloyd Wright. All are arresting portraits of the century's most familiar faces caught in an unfamiliar light.Each photograph evokes the politician, philosopher, scientist, artist, athlete, or entertainer in his or her greatness--or infamy. Barbara Cady's lively and intelligent text tells the fascinating stories behind these extraordinary individuals' accomplishments, exploring the views, personal backgrounds, and dramatic contributions each made to our century. The human aspectgood or evil, clever or fumbling--of each icon is presented, placing these larger-than-life figures in the historical context they helped create. Homage to a watershed time-our time, that of our parents and their parents-Icons is sure to spark conversation and controversy. The ultimate record of our century, Icons of the Twentieth Century is powerful, informative, intriguing ... destined to become a collector's item.Barbara Cady is a journalist contributing to many publications, including George and Travel Holiday. She is the former publisher of the Franklin Mint Library, where she launched a new version of Almanac, a million-circulation publication about collecting. Barbara Cady began her career in Journalism writing book reviews for The Los Angeles Times and hosting and producing a daily author interview radio show for KPFK radio on the Pacifica Network. She lives in Philadelphia.Photography editor Jean-Jacques Naudet is presently the Photo Editor-at-Large for American Photo, Paris-Match and many other magazines in the Hachette-Filipacchi Publications Group. He lives in New York.
DOWNLOADEN
ONLINE LEZEN